On this momentous occasion, we celebrate Basquiat’s legacy and outline why his market is still so successful.

Jean-Michel Basquiat was born on 22nd December 1960. Having sadly passed at the untimely age of 27, Basquiat still managed to have an incredibly fruitful career during his short lifetime. This December, Basquiat would be celebrating his 60th birthday, and to commemorate this momentous milestone, we discuss both his legacy and why the Basquiat market continues to flourish, even now. 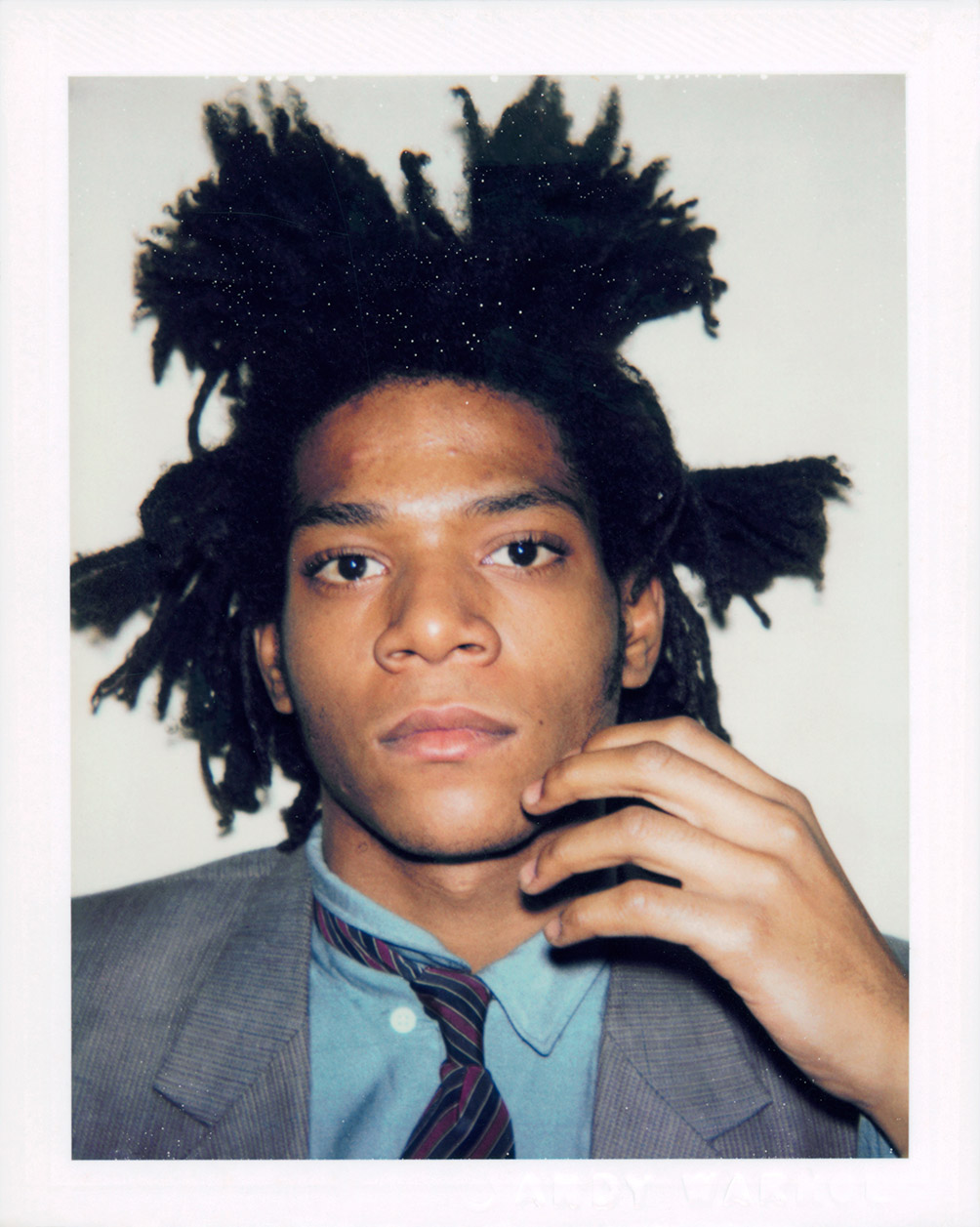 Born in New York in 1960, Basquiat has become one of the best-known artists of the 20th century. Starting as a street artist with his friend Al Diaz, the duo covered the streets of Brooklyn with their iconic bold style under the moniker SAMO. Basquiat is known for his vibrant palette and his dynamic renderings of the human body, exploring themes of politics, race and philosophy through his artwork. The subjects of many, if not all of Basquiat’s works, are still incredibly relevant and resonate with a modern audience. As a result, Basquiat’s works have a natural longevity and the market’s appetite for his pieces continue to thrive.

Basquiat’s popularity has continued to increase since his death in 1988. In May 2017, Basquiat’s Untitled (1982) broke the record for the most expensive American artwork ever to be sold at auction. The large-scale canvas is electrifying. Rendered in oil stick and acrylic, the central focus of the work is a large skull executed in a primary palette. The shadowy curves of the skull are emphasised with bold black brushstrokes, and this dynamic technique is typical of Basquiat’s work. The artwork was originally purchased in 1984 for $20,900. In just 33 years, the price of this striking painting increased by 5286%.

Although exponential in growth, these sorts of returns are common for Basquiat artworks. There are numerous examples of his works sharply increasing in price over a proportionality short amount of time, including the returns secured on Untitled (Black King AEEEE)(1981), which had increased in price from $423,750 to $2,785,129 in just 7 years. Larger returns are also seen after longer time periods, with Untitled (Fishing) (1981) increasing in price by 236.75% over a 24-year period.

33 years after his death, the visual urgency of Basquiat’s work remains as impactful as ever and his artistic musings continue to captivate viewers around the world. As the secondary-market for Basquiat artwork continues to soar, why not add one to your collection?