7 Things You Need to Know About Andy Warhol

To honour the anniversary of Warhol’s death, we remember the extraordinary life of the ‘king of pop’.

Monday 22nd February marked 34 years since the death of the great Andy Warhol. Despite the artist passing over three decades ago, his legacy and influence on the art world remains as strong as ever. To honour the ‘king of pop art’, we take a look at the enigmatic figure behind the canvas and explore seven things that are not commonly known about the globally renowned artist. 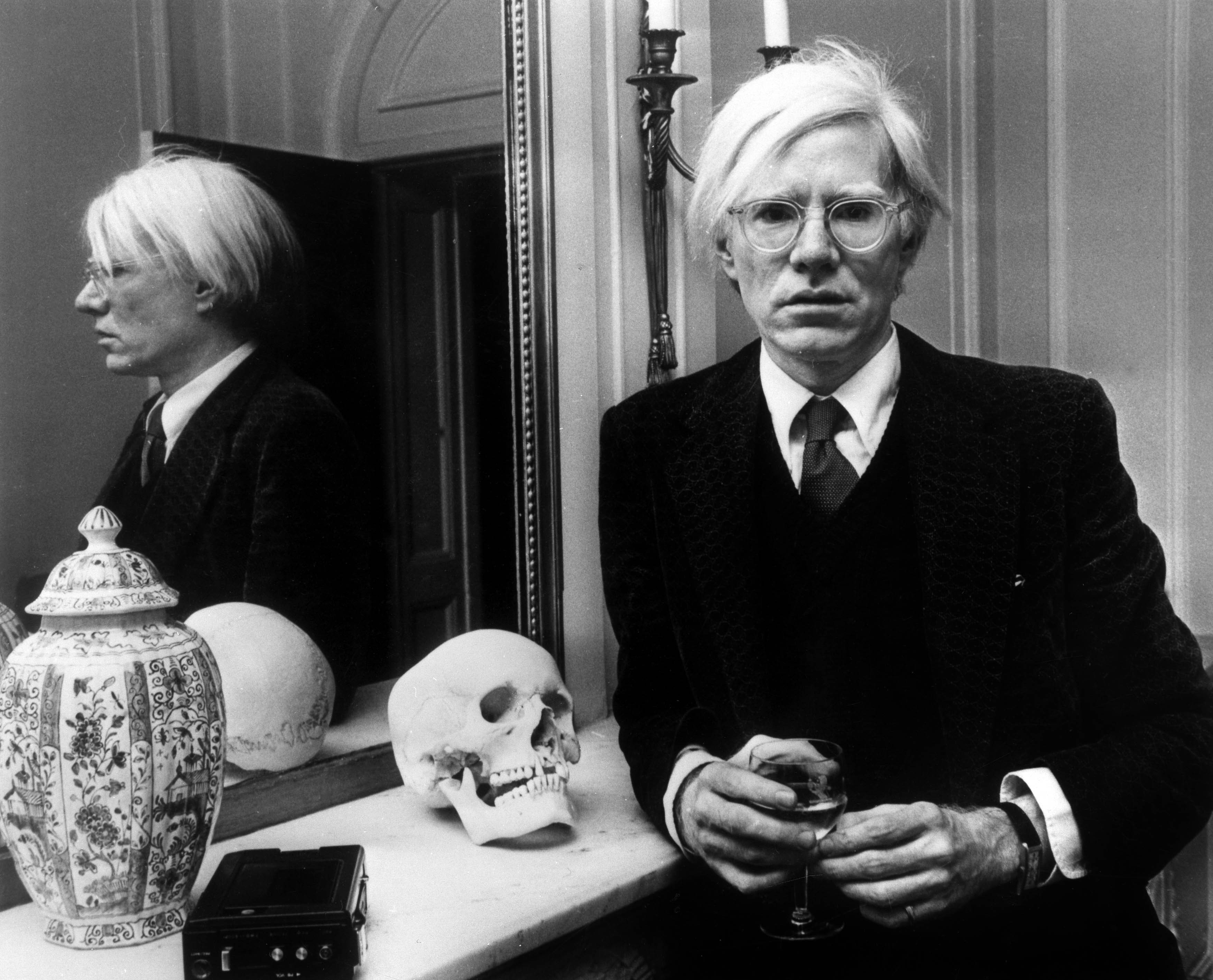 Andy Warhol’s real name was Andrew Warhola. The artist’s parents were Slovakian immigrants that had emigrated in the 1920s to America. Despite Warhol himself having been born in Pittsburgh, the artist was conscious that his surname sounded foreign and began toying with the idea of changing it throughout his college years. However, it was not until the artist completed his first ever commissioned work in the 1950s that he officially decided to make the change. Dropping the ‘a’, the artist signed his first ever illustration as Andy Warhol and subsequently, the star was born.

Warhol’s ‘Factory’ is well-known by many as the studio in which the artist created some of his greatest works. Whilst always remaining in New York City, it is not widely known that the location of ‘The Factory’ actually changed three times throughout his career. The first ‘Factory’ was also colloquially named ‘The Silver Factory’ as Warhol decorated the abandoned space on East 47th street with tin foil and broken mirrors, a rare insight into the artists interior design choices!

He was nominated for a Grammy

Throughout his career, Warhol often turned his hand to alternative practices including a career in film, installation art and the creation of several album artworks. In 1971, Warhol and designer Craig Braun created a cover for The Rolling Stones’ latest album, Sticky Fingers. Featuring an up-close print of a pair of jeans, the cover was completed with a working zipper. That same year, Warhol and Braun were nominated for a Grammy Award for Best Recording Package but unfortunately, their revolutionary cover lost to Pollution, a record cover featuring a chick wearing a gas mask.

He was friends with David Bowie, Madonna and Mick Jagger

Renowned for creating the social concept of ‘15 minutes of fame,’ Warhol had a complex attitude to the theme of celebrity. Despite being fascinated with macabre idea of cult celebrity and obsessive fans, Warhol had many famous friends himself and would regularly party in Studio 54 with Hollywood stars, including David Bowie, Madonna and Mick Jagger, to name just a few.

He collaborated with Keith Haring

Known as the pioneer of pop, Warhol undoubtedly introduced and established pop art in the United States. His influence was far-reaching and artists in the United States as well as further afield began to adopt elements of his style. One such creative was street artist Keith Haring. Influenced by the bold bright colours Warhol used, Haring adopted the palette of pop whilst still rendering work in his distinctive street art style. The pair would go on to collaborate in the late 1980s, signalling a true fusion of pop and street art.

He was friends with Basquiat

Haring was not the only street artist Warhol collaborated with. In the early 1980s, Warhol and Jean-Michel Basquiat struck up an unlikely friendship. Both creative geniuses of their time, their turbulent friendship produced incredible artwork and even more incredible stories. Their partnership has been the subject of many research projects, as well as more recently a best-selling book, Warhol on Basquiat, published in collaboration with the Andy Warhol Foundation and Jean-Michel Basquiat’s estate.

He was shot twice but survived

On 3rd June 1968, Warhol was shot by Valerie Solanas, an acquaintance of Warhol’s who had become delusional and obsessive. After weeks of threats and demands, Solanas arrived at Warhol’s office and shot the artist twice. Despite two bullets tearing through Warhol’s stomach, liver, spleen, oesophagus and lungs, Warhol thankfully survived. Unfortunately, Warhol continued to suffer with complications resulting from the gunshot wounds for the remainder of his life, and as a result, died from causes exacerbated by his injuries 19 years later. Warhol’s attempted assassination marks a turning point in his career as the artist swiftly became both paranoid and introspective. Following 1968, many of his followers and critics observed a marked shift in the philosophical undercurrent of Warhol’s work. This change was testament to the extent in which Warhol’s near-death experience continued to haunt him, not only for the remainder of his career, but also sadly his life.