In Conversation with Ross Muir

We sit down with the latest addition to the Maddox family to ask him about his inspiration, his influences and how Adidas tracksuits became a staple feature of his work.

Born and raised in Scotland, Ross Muir started painting later in life. Initially turning to art as a hobby to escape past troubles, the self-taught artist was immediately enamoured by the creative process and produced impressive paintings to match his passionate approach. Rising to recognition through a strong social media presence, Muir creates prints and paintings inspired by the history of art. This year, we were honoured to have Muir join Maddox Gallery’s roster of represented artists, signalling a new era in his prosperous career. 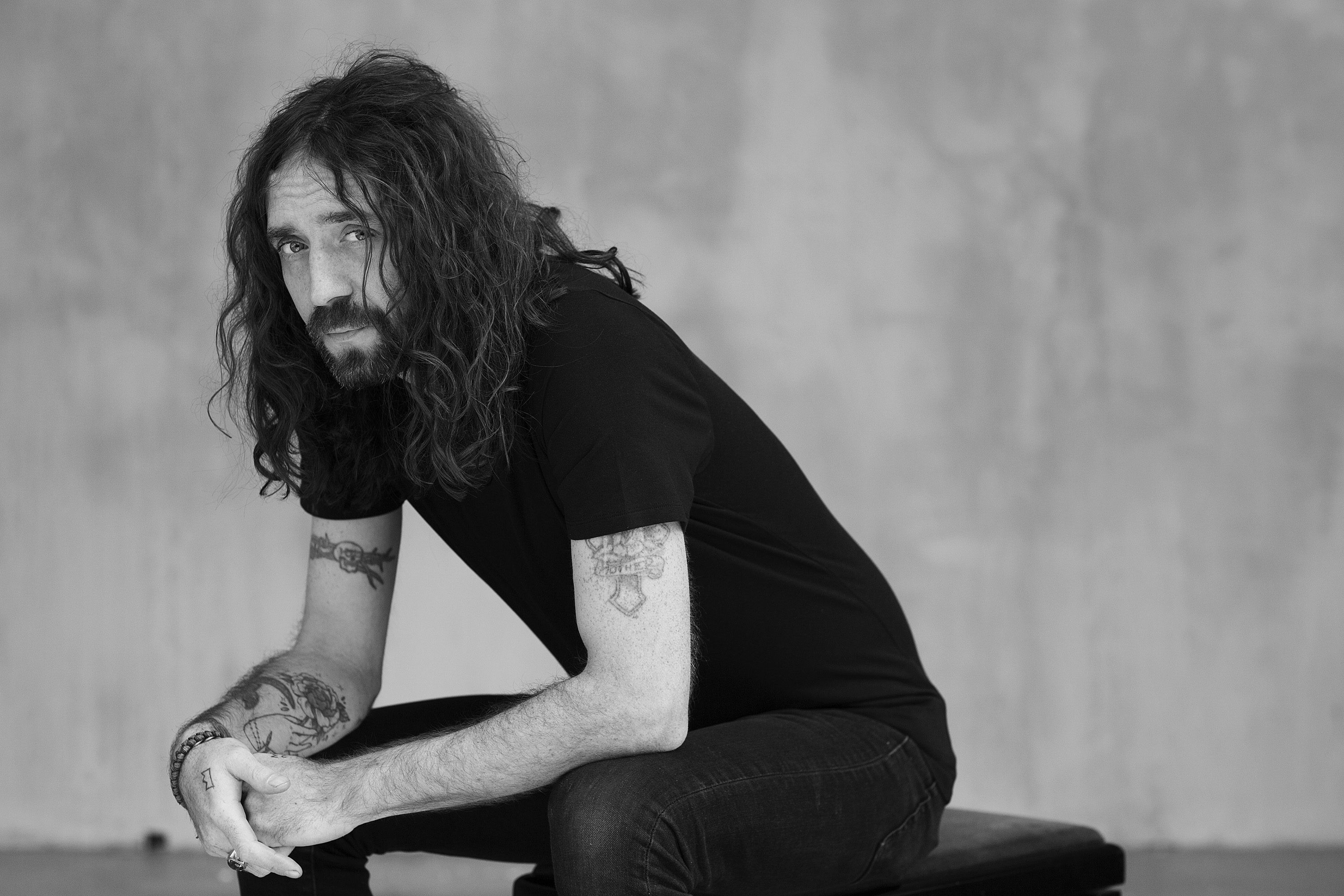 From Rosseau and Van Gogh to Munch and Lichtenstein, Muir’s ability to transform paintings from art history seems to know no bounds.

“It started off as a challenge” he says. “I would see these paintings and think, I can do this. I can paint this. It turned out it was a lot harder than it looked”.

Muir won critical acclaim in 2018 with his germinal work Square Gogh, a portrait of the legendary Dutch Impressionist wearing an Adidas tracksuit. Going viral in a matter of days, the witty reimagining launched the artist into the public eye and soon, his works started appearing all over Glasgow.

“Great conversations have two people”, Muir states. “The people of Glasgow were the first pair of eyes to see my work and it was their response that allowed this beautiful conversation”. 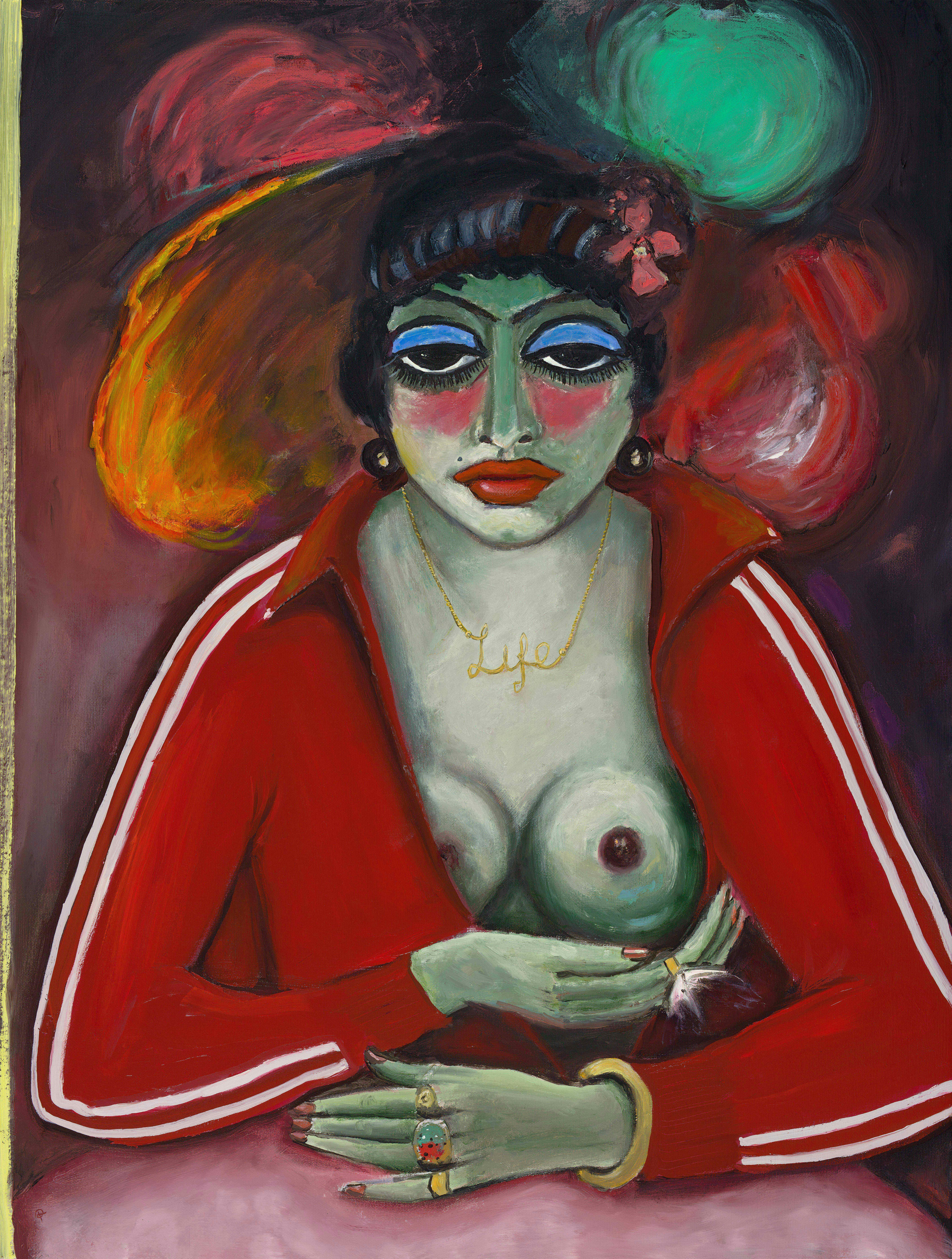 Muir’s wish for authentic appreciation of his artwork is symptomatic of his attitude to his career as a whole. Genuine, charming and above all humble, the artist speaks frankly about his journey as an artist.

“Growing up people always say, ‘it’ll happen when you least expect it', but you never really believe them. That is exactly what happened with my art. As soon as I took my foot off the gas, everything fell into place. It’s like chasing a butterfly and once you stop, breathless, it naturally lands on you”.

This organic approach to his career also mirrors his practice. Struggling with the idea of overarching themes, Muir takes inspiration from anywhere and everywhere, and will start working on a piece freely, rather than setting out with a goal.

“It was like that with my use of Adidas tracksuits. It was a brilliant accident. I was asked to paint a self-portrait and I happened to be wearing an Adidas top at the time. The texture of the material with the light and the three stripes were hard to paint, and it pushed the boundary of my skills”. Noting the Old Masters as a particular inspiration, Muir’s dedication to technique and the respect of his practice is motivated by artists from the Early Modern Period, where visceral renderings of material existed in true verisimilitude.

“Rembrandt is a big inspiration to me; his artwork, what he stood for, the rise and fall. It’s a big task but I would love to reimagine one of his works. It is an idea that I just keep coming back to”.

With works available to view in our Westbourne Grove gallery and many more exciting projects in the works, Muir is certainly an artist watch. In the words of the artist himself:

“I have no expectations for the future, but I can certainly guarantee magic”.