Art Investment is Thriving: The Numbers You Need To Know

This week we review the latest figures that show that, despite global economic uncertainty, the art market continues to show positive growth and record sales.

As the media around the world reports a concerning rhetoric surrounding rising inflation, market volatility and a potential recession, we review art's historic resilience to economic uncertainty and look at the data from 2022 which shows why the acquisition of art as a high performance asset class is no longer considered an alternative financial investment, but a key one.

As inflation quadrupled, Bitcoin fell to under $20,000 and the Euro fell to below the dollar, the art market broke records both in the public and private market during the first six months of 2022, proving yet again, the art market's 'natural resilience’ at times of financial volatility.  The three major auction houses: Christie's, Sotheby's and Phillips reported a 25% increase in sales during the first 6 months in 2022, totalling a significant increase to $7.4 billion, compared to $5.9 billion in 2021. 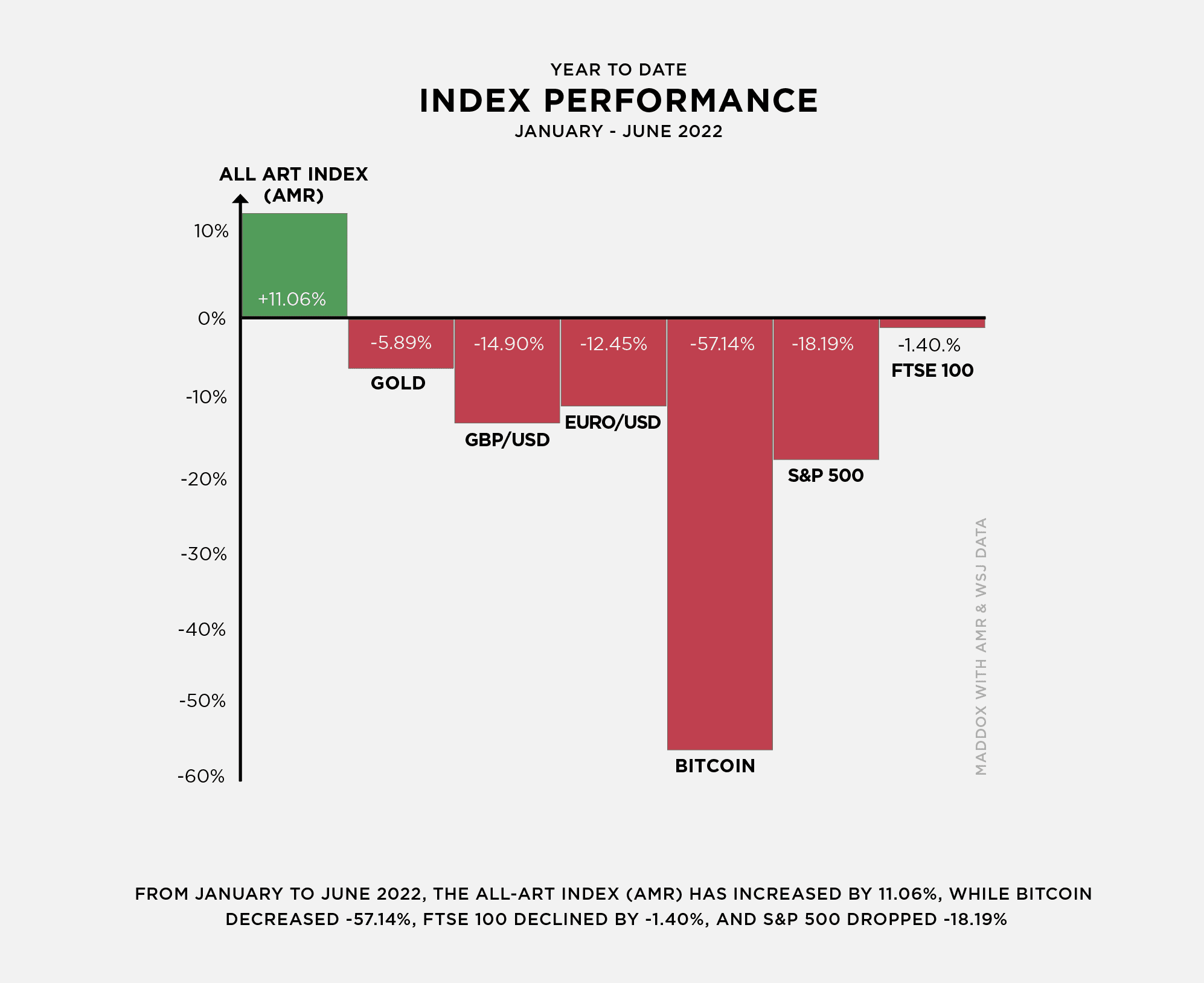 2022 has already seen records broken by major artists such as Sage Blue Marilyn by Andy Warhol, which set a new auction high of $195m in May this year.  This surpassed the 2021 figure of $103m for Pablo Picasso’s Woman Sitting Near a Window, again showing the art world’s enthusiasm for high spending at a time when other sectors are holding back. 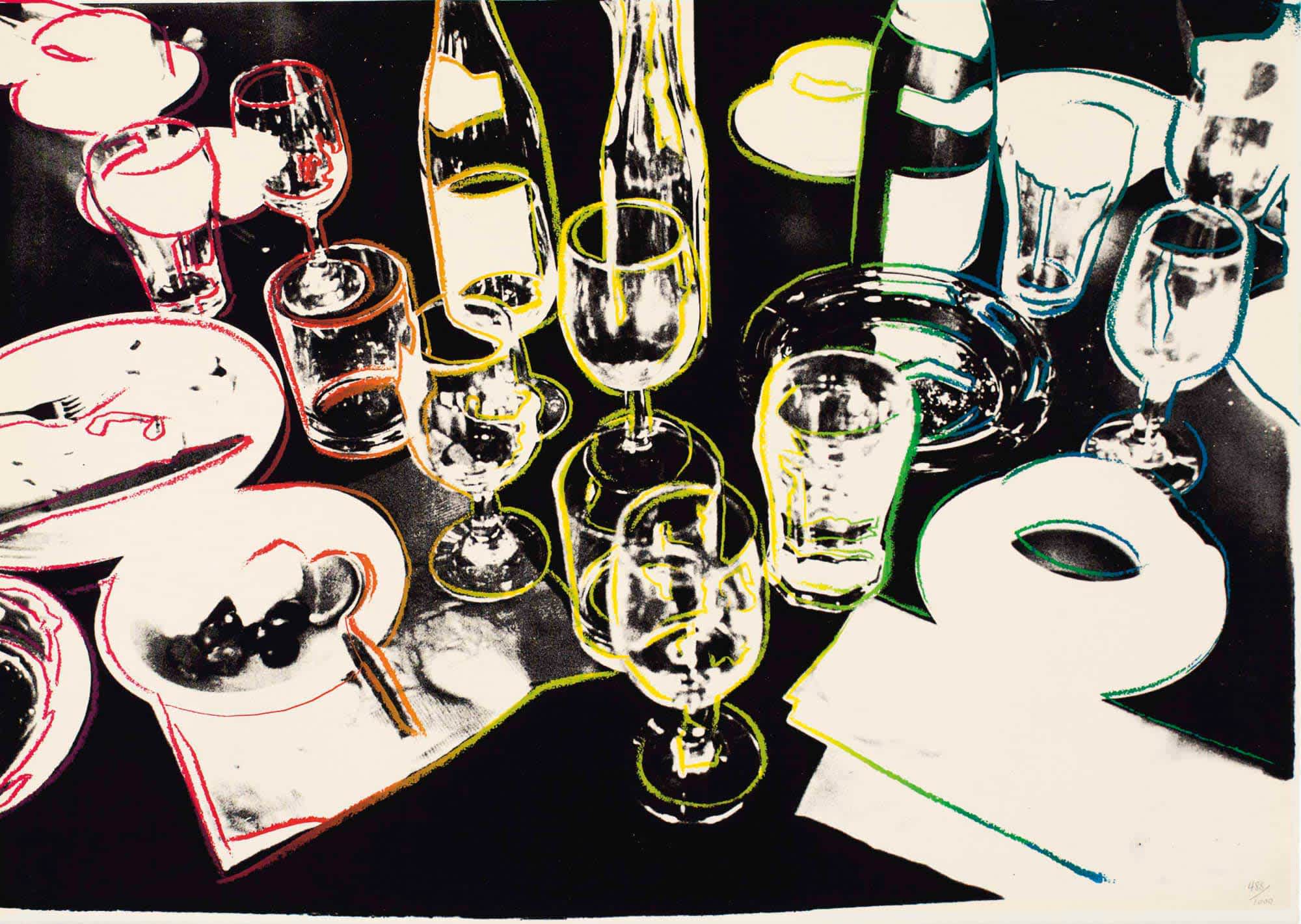 In addition to individual artworks setting new records, average auction prices have also shown impressive gains during 2022 with the average price of a work of art sold at auction accelerating by 180% from January to June. This compares with the average increase of 26% during the same period in 2021, which in part, is a reflection of the limited supply of works coming to the market, along with increasing competition by a growing collector base.

One example of this is Invader's highly-recognisable print Aladdin Sane, selling in May 2022 for 357% more than the same edition that sold only five years earlier, in 2017. 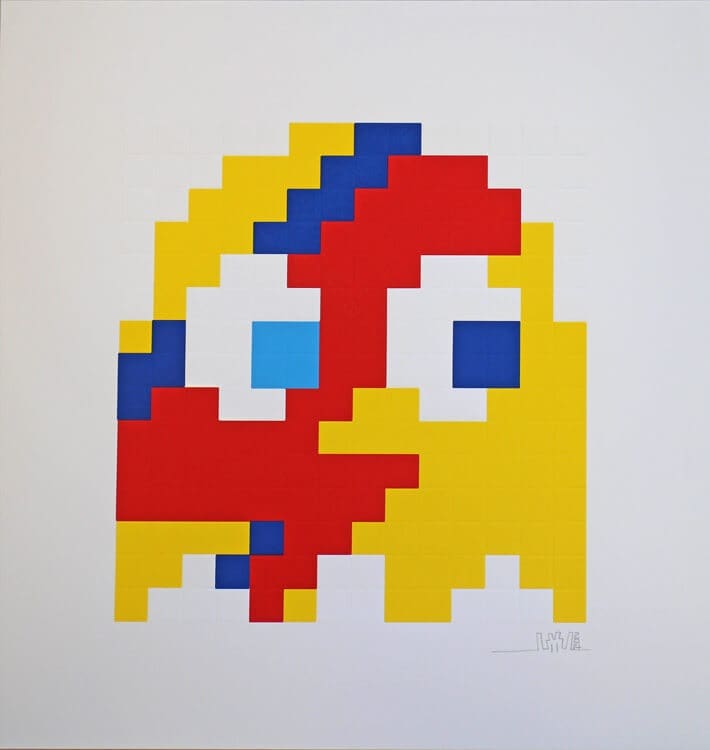 Success At All Levels

Further indication of a thriving sector can be seen in the increase of sales of lower priced artworks. The increasing volume of works in the category considered ‘entry level’ is a good indicator of new, and often, younger collectors entering into the market. During 2022, according to Art Tactic, the volume of auctioned works priced at $10,000 and under has almost doubled.

David Shrigley's volume of prints publicly offered at auction is a perfect example of the art market's buoyancy in 2022. In the first six months of this year, Shrigley has already surpassed last year's total by 150% by volume, showing large demand for the British artist. 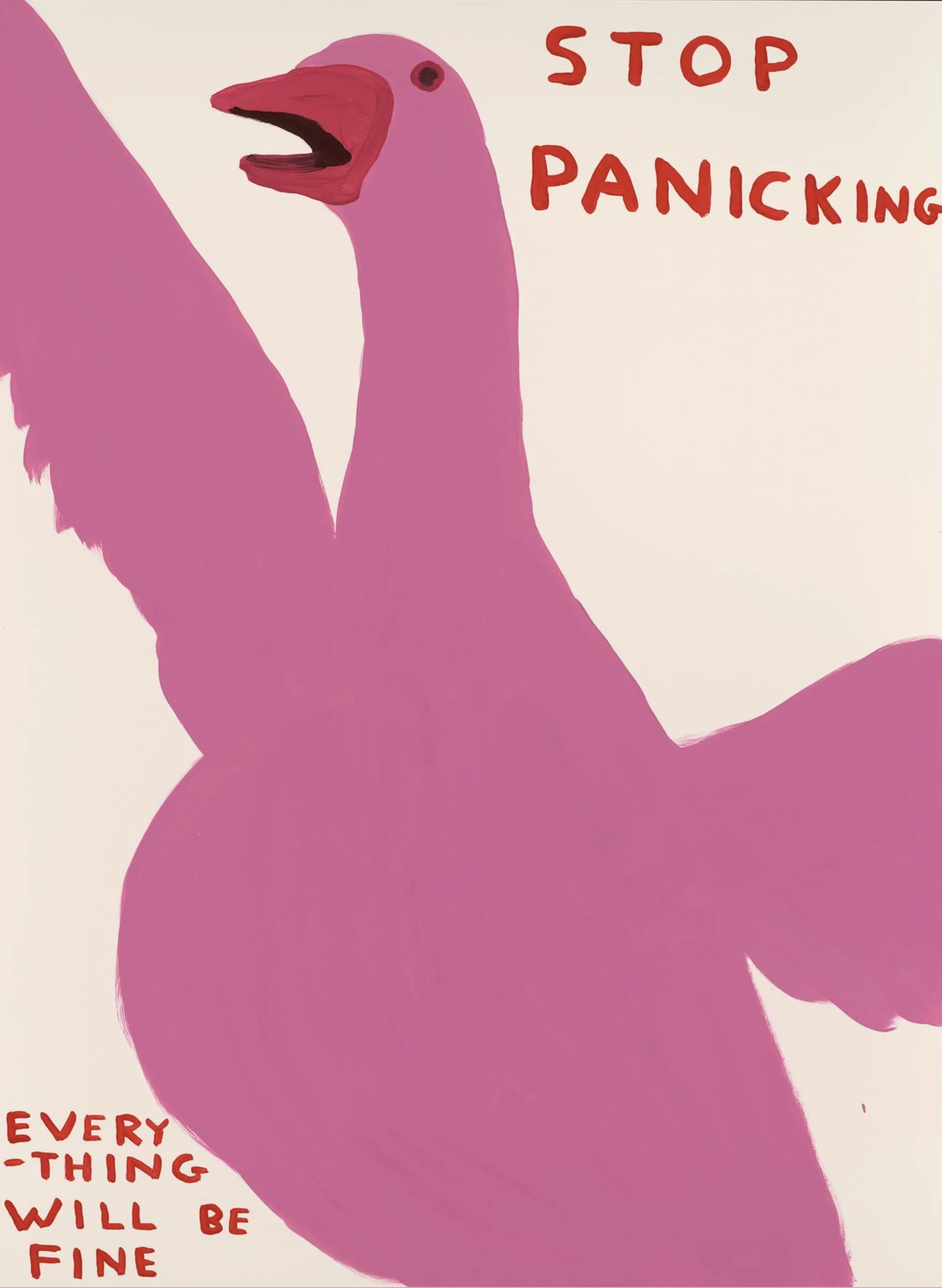 The Contemporary Art Market Is Skyrocketing

Compared to last year, the sales of Contemporary Art in particular has shown particularly impressive gains in 2022, already increasing in value five-fold to $246 million in the period January to June.

Now with the world recovering from the global pandemic, the art market is again enjoying in-person events, long-awaited exhibitions, and the buoyancy of art fairs such as Art Basel, Switzerland and the most recent success of the KIAF & Frieze Art Fairs in Seoul.

DAVID HOCKNEY, UNTITLED NO.7 FROM THE YOSEMITE SUITE, 2010

At Maddox Advisory, our clients continue to enjoy double digit returns, and with all signs signalling further difficulties in the stock market, the time is right to join the fast-growing world of art investing.