When Mario Zonias sold his third Banksy artwork in less than a week for over £1M, he knew this was going to be a September like no other. Head of Sales at Maddox Gallery, Zonias is based in London. Many of his clients, however, are Americans – including all three of the Banksy collectors.

With the British pound sinking to all-time lows against the US dollar, its buying power has never been stronger. As a result, luxury firms in the UK have been experiencing a surge in sales from astute buyers. “The three buyers were all clients who had considered investing in an original work by Banksy in the past, but the moment had never been right,” says Zonias of the highly exclusive Banksy original market. “But with savings of 25 percent just because of the dollar exchange rate right now, they decided now was the time to invest.” 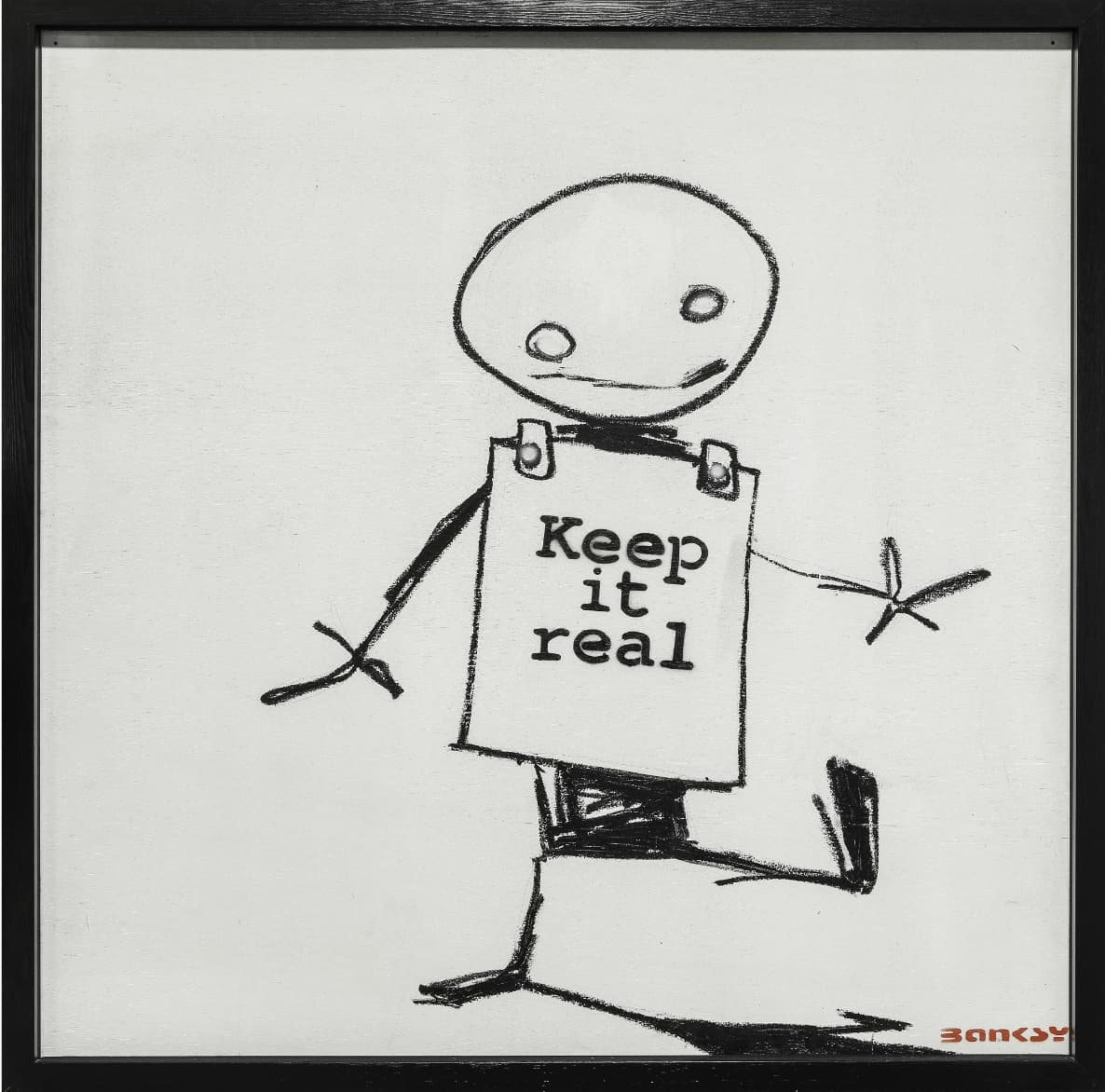 The Banksy collectors are not the only ones benefitting from the historically weak British pound. Ever since the unexpected result of the Brexit vote, which drove the pound down by around 20 percent against the dollar six years ago, sterling has been volatile on the global markets. And with the fourth prime minister since 2016 recently taking over the Parliamentary reins, the situation has worsened considerably. The ongoing political turmoil in the UK had seen sterling tumble to around $1.15 against the dollar before it was exacerbated even further on Friday 23rd September, when the new chancellor, Kwasi Kwarteng, took what many perceive to be a risky fiscal gamble with his substantial “mini-budget”. Following the announcement, sterling plummeted once again, nearing parity with the dollar ($1.03 to £1) – its lowest since decimalization back in 1972.

For Zonias’ American clients, the fact that the US dollar is at its strongest in two decades presents a unique opportunity for them to snap up their dream artwork. To get an idea of the savings that can be made, an American buyer recently bought a large-scale painting by Yves Klein for £27.2M ($33.4M on the day of sale) at Christie's 20th and 21st-century evening sale in London. Although the sale price was higher than the presale estimate of £24M if you were paying in pounds, it represented an extreme discount for anyone purchasing in dollars. How extreme? The same purchase would have equated to $37.8M just a year earlier. That is a huge discount of $4.4M. 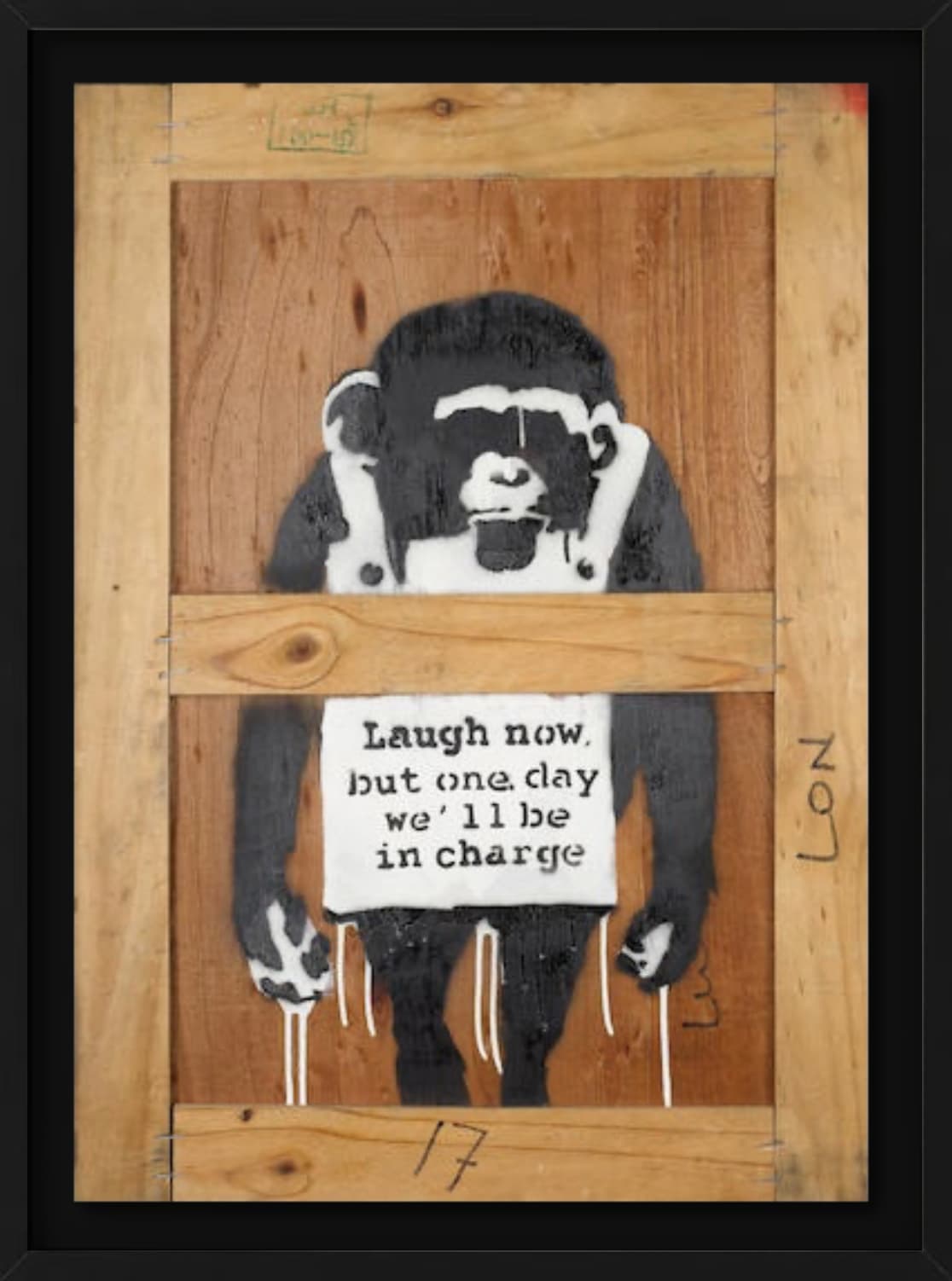 The passing of the Queen has seen an influx of US tourists in London who are keen to spend their valuable dollars. Consequently, compared to September 2021, Zonias has seen an increase in business of close to 25 percent. The diversity of art galleries in the UK has always lured foreign collectors, with some 40 percent of Maddox’s business coming from overseas, and while many of them pay in dollars, not all reside in America. Some are based in the UK but work for US companies, others come from Asia, where the US dollar is used for trade with the US and other countries. With this golden window of opportunity, clients are taking advantage. “In a few months, we will have to raise our prices at Maddox to reflect the market, but for now, there is a very strong incentive to invest your dollars in art,” says Zonias.

This summer, there hasn’t been the usual lull for Zonias, and September has been exceptionally busy, with the reappearance of some clients he hasn’t seen for years. “We noticed a surge in buyers at around $1.15 to the pound, and now we’re below $1.10, more clients are making decisions to buy, and quickly.”

The appeal of investing in art in London, whether shipping home or otherwise, is at fever pitch, with Zonias even noticing a change in how his collectors are approaching their transactions, clearly driven by the value for money of the dollar in the UK. “A great artwork, listed for sale in GBP, is likely to be sold very quickly right now, so none of the usual negotiating is taking place. If you have dollars to spend, you’re making hefty savings already.”